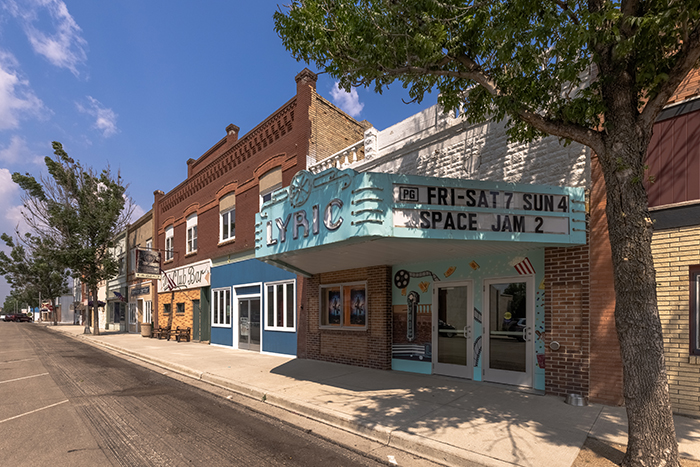 Gate City Bank helped more than 2,100 businesses with over 2,600 loans as part of the Paycheck Protection Program (PPP) – a $350 billion initiative passed by Congress to help small businesses maintain payroll, rehire employees who may have been laid off and cover overhead expenses.

The PPP has been incredibly successful in North Dakota, which had the highest concentration of funds per private sector worker compared to any other state during the first round of loans in 2020. During that same period, Gate City Bank processed more loans under $150,000 than any other bank in North Dakota.

According to the recent article, How US Community Banks Became ‘Irreplaceable’ in the Pandemic, community banks hold only 15% of total loans in the banking system, but they processed 60% of the PPP’s funding in the first round. Even after larger banks began to participate, community banks still accounted for most funding.

In fact, “Americans with a community bank nearby were more likely to be able to find assistance than if they had to rely on a top tier bank such as Wells Fargo,” making local banks “irreplaceable” during the pandemic. The reason: sometimes people really need to talk to a banker.

As Federal Reserve Board Governor Michelle Bowman stated, community bankers are also more likely to understand the needs of their own borrowers. She put it simply: “They’re friends and neighbors with all of their customers.”

When the pandemic hit, Gate City Bank processed all applications by order of arrival, not account size. It also accepted applications from any existing customer – not only business customers, but those with deposits or mortgages. In addition, the bank used its 33 drive-up teller stations for in-person meetings and reopened lobbies in June.

Darryl Jorgenson, a business banker at Gate City Bank in Grand Forks, was among those featured in the Financial Times article.

At the time of the interview, Jorgenson was on his way to Rumors, a local sports bar and grill, and one of the many small businesses he helped with a pandemic loan last year.

Bill Tyrrell, one of the bar’s owners, has been a customer with Gate City Bank since high school. He heard about the PPP, and the next day while bigger banks were still deciding whether or not to participate, he received an email from Gate City Bank explaining how to apply. Five days later, his loan had already been approved and he was able to pay rent.

Whenever there’s been a PPP update, he has received another email from Jorgenson. In the article, he explains that level of communication is “just another reason I’d never switch banks. Because why would I?”

That story is only one of many for Gate City Bank. During the pandemic, Jorgenson collected proof of payroll at restaurant take-out windows, met hairdressers outside their homes and even drove documents to car repair shop owners who didn’t have email accounts.

These days, Jorgenson loves seeing those same business owners when they come into his location to drop off deposits, stop by his office to catch up or simply talk about the outlook for their businesses – proving that, at the end of the day, community is what it’s all about.

Read the full article on the Financial Times website: How US Community Banks Became ‘Irreplaceable’ in the Pandemic. 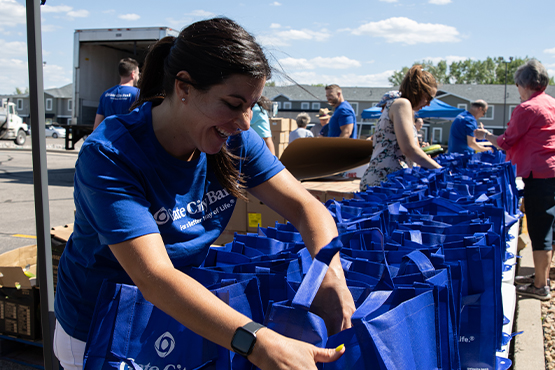 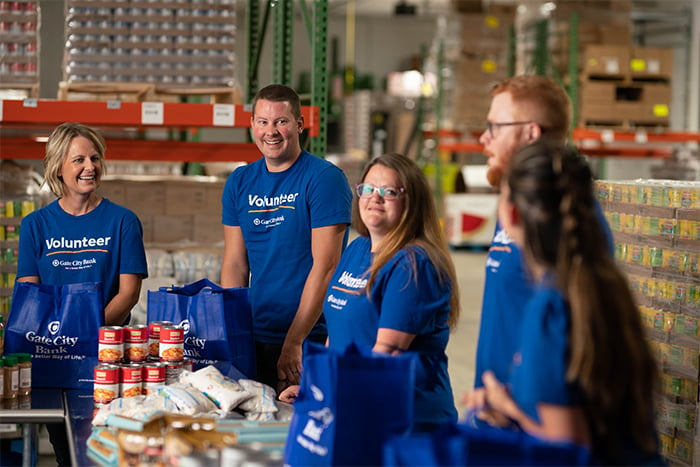 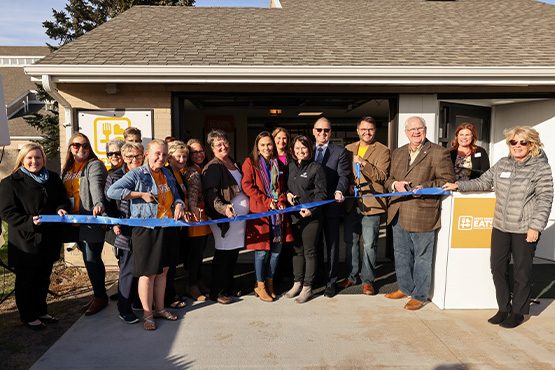