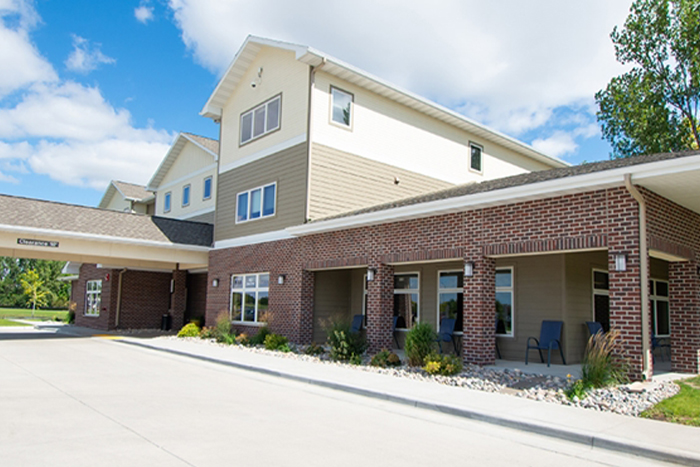 A Ray of Sunshine for Those in Need

In dark times, we all could use a little sunshine. That’s why we donated $100,000 to Sunshine Memorial Foundation, a nonprofit that, through its Sunshine Hospitality Home and charitable events, provides a place of comfort, compassion and convenience for patients and families traveling for health care.

Founded in 2010 in Grand Forks, ND, Sunshine Memorial Foundation was established by Van and Dee Larson in memory of their daughter, Shannon “Sunshine” Larson, who had a passion for helping others. Shannon passed away in 2007, at age 31, after a 7-mile hike in Arizona led to dehydration and heat stroke. She lives on through this initiative, which launched with the help of Dakota Medical Foundation.

In June 2017, Sunshine Memorial Foundation also partnered with Altru Health System to start construction on its Sunshine Hospitality Home, which opened in July 2018. Gate City Bank has completed its final donation installment, which helped make the philanthropic project a reality.

“It’s been an absolute honor to partner with Sunshine Memorial Foundation,” says Becky Mindeman, Senior Vice President of Retail Banking, who also serves on the nonprofit’s Home Advisory Council. “Gate City Bank exists to create a better way of life for the communities we serve, and it’s been so wonderful to see how this facility has helped families in need.”

Health complications can arise at any time, and when they do, the need to seek medical care far from home can create a financial burden and separate families. Comfortable and homelike, Sunshine Hospitality Home offers an alternative for families who are unable to secure temporary lodging during medical visits.

Visitors have a place to sleep, eat, keep their belongings, relax and find peace. In addition to 12 guest rooms, the facility features a number of other amenities:

“Gate City Bank has been an amazing partner. You can tell they care about their communities. My sister is up in heaven and looking down on this project thinking, ‘Wow.’”

See Our Other Giveback Efforts to Bring the Sunshine:

Our beloved senior citizens have played a crucial role in making us who we are today. Learn more about how we’re offering them extra support, especially when it comes to preventing elder abuse in assisted living homes within our communities. 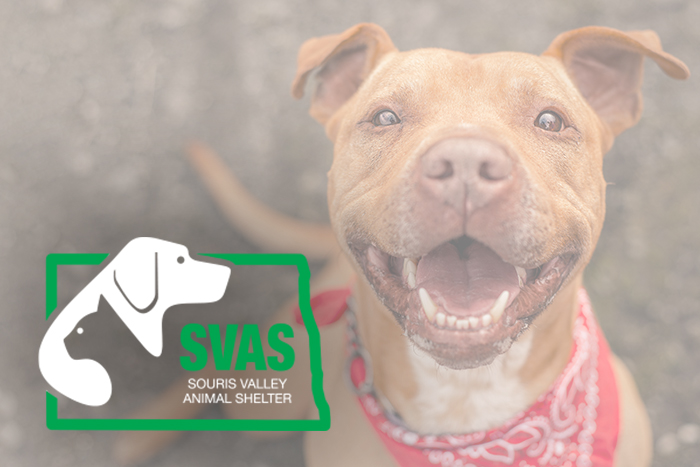 Learn more about how our team members have donated $30,000 and countless volunteer hours to help bring new life to a Minot animal shelter, which provides much-needed care for furry little friends, both locally and throughout North Dakota. 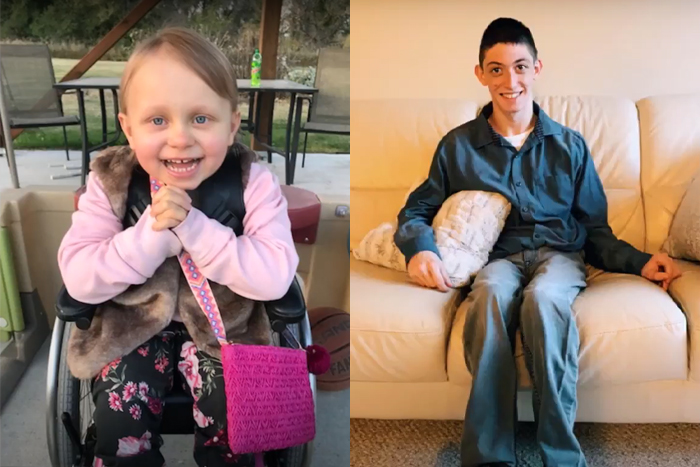 Learn more about how we donated $10,000 so that an annual nonprofit fashion show (which has become incredibly popular in the local community) could continue virtually amid the COVID-19 pandemic. 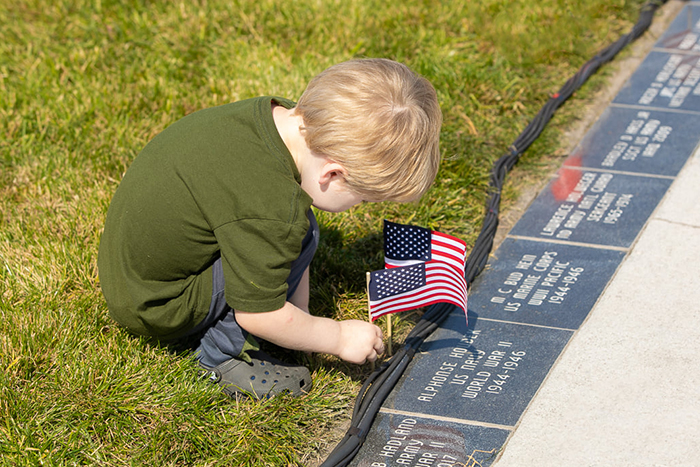 American veterans have sacrificed so much for the sake of our freedom – and they deserve to be honored. Learn how Gate City Bank recognized these brave patriots by donating $50,000 toward the construction of Veterans Memorial Park in Grand Forks, ND.